One of the earliest British centres of Christian worship.

Broken Roman tiles and tesserae have lain on the surface of this field for centuries. Some of these remains were used as a source of hardcore for infilling the near-by medieval manor moat, as the building was expanded. Indeed, it was from the moat, not the villa field, that a piece of significant Roman wall plaster was discovered. In 1974 The British Museum confirmed that it was probably the centre of a painted Chi Rho motif, one of the earliest Christian symbols. This chance find suggests that Church Field Villa, like Lullingstone Villa, was once the site of one of the earliest known Christian house-churches in Britain.

A team from Discover Roman Otford Project are currently excavating this significant site, which has already revealed a very large Romano-British winged-corridor building. Its dimensions indicate a villa twice the size of Lullingstone. However, the building was systematically demolished at the end of the Roman period, and forgotten about until the early 20th century. After lying relatively undisturbed for 1.6 millennia, it is beginning to yield it secrets, including hypocausts (under-floor heating), and a bath house.

The work is continuing, with the promise of much still to discover. 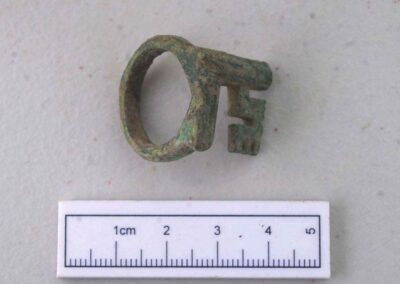 A Roman ‘Key Ring (worn on the finger) 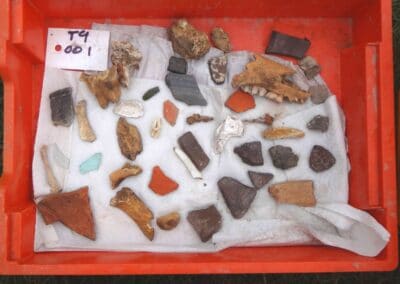 A selection of ‘finds’ from the Villa 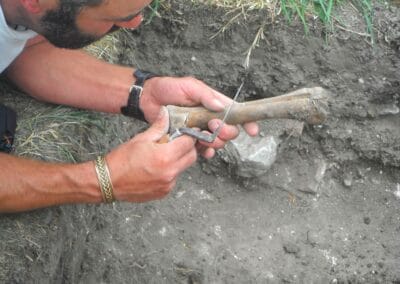 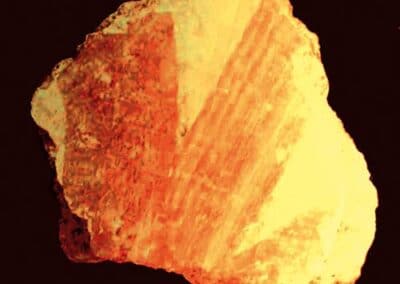 The Chi-Rho fragment of plaster 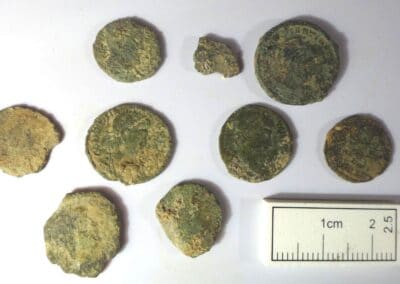 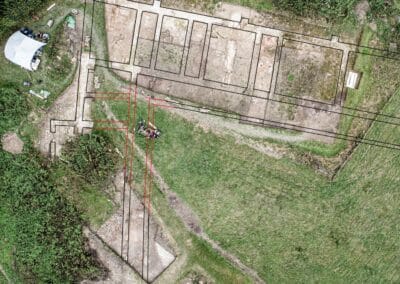 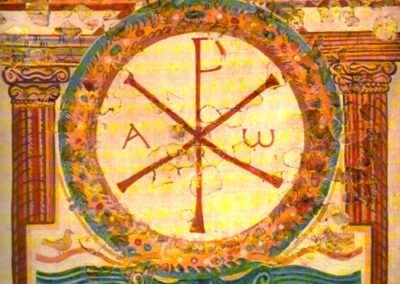 Lullingstone’s Chi Rho – Church Field’s would have been similar 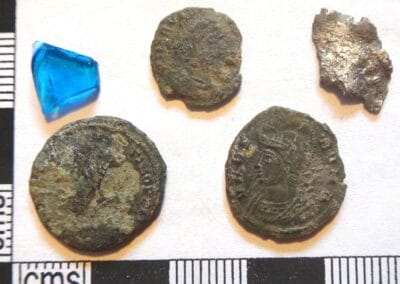 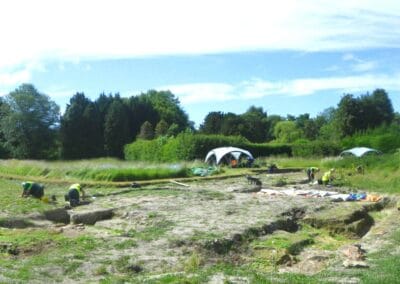 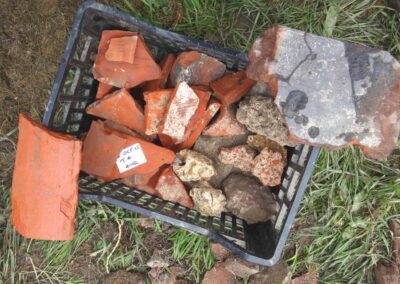 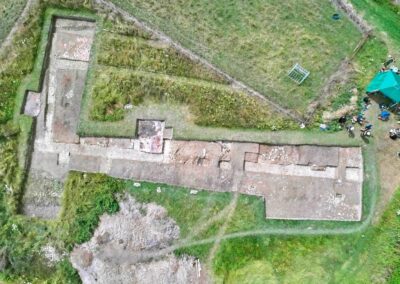 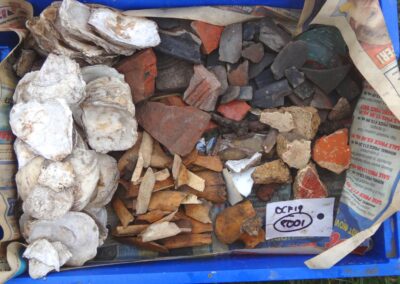 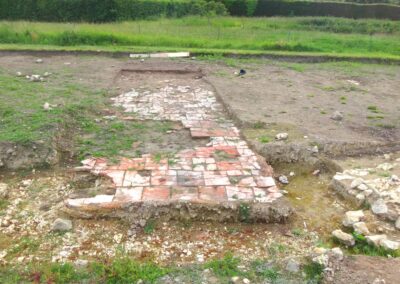 ‘Tiled floor of one of the Villa’s many rooms 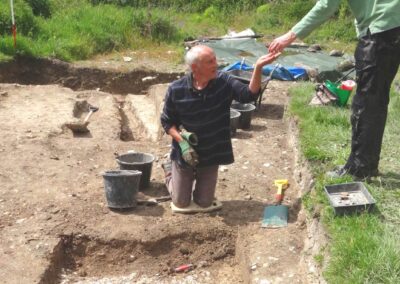 ‘Volunteers wanted. You too could join in the fun!

A great hill-fort overlooking the valley